The Fertil site is optimized
for a computer full screen display
or for a mobile vertical display.

Please enlarge your screen or return your smartphone!

TOGETHER, LET'S INNOVATE SUSTAINABLY
FOR THE ROOT ENVIRONMENT

Products made in Les Vosges
born in the middle of nature.

For more than 50 years, FERTIL has been providing horticulture and nursery professionals with quality products.
Visionary and concerned about the environment, FERTIL developped the first biodegradable pot in
wood fibers, FERTILPOT, in the 60’s. Little by little new products are born
to expand its offering and accelerate its international expansion. Still today, FERTIL
produce in France, on its original site in the heart of the Vosges mountains.

Present in more than 40 countries and leader on the French market, FERTIL offers high quality horticultural products and keeps on innovating sustainably for the root environment.

By the end of the 19th century, the present site of the FERTIL plant, in the Vosges, already housed at the time the cardboard of Saut de la Cuve. In 1900, the Henri Boucher family bought the site to continue producing cardboard. It is in this factory that the FERTILPOT was created in the 1950’s and is still produced! The first production lines appeared in 1960.

In the 2000’s, FERTIL expanded with the redemptions of PHP Distribution, the “biodegradable pots” branch of the Irish company ERIN, and set up a unit for the production of clods in England. FERTIL also takes over the trademarks, patents and goodwill related to Algosa’s business: UNIVERS BIO.

From 2010, FERTIL is the only company to offer a professional, peat-free biodegradable pot and continues to innovate in 2017 with its new FERTILPOT NT range, awarded with the first prize INNOVERT OR!

FERTIL will always listen to its customers to imagine and design, alongside them, the products and services of tomorrow.

40 countries where FERTIL is present

OUR KNOW-HOW
AT THE SERVICE OF NATURE

FERTIL works constantly for the development of the factory, in order to improve the performance of crop cultivation, using advanced technological solutions.

Fiber control in our laboratory : a guarantee of constant quality. 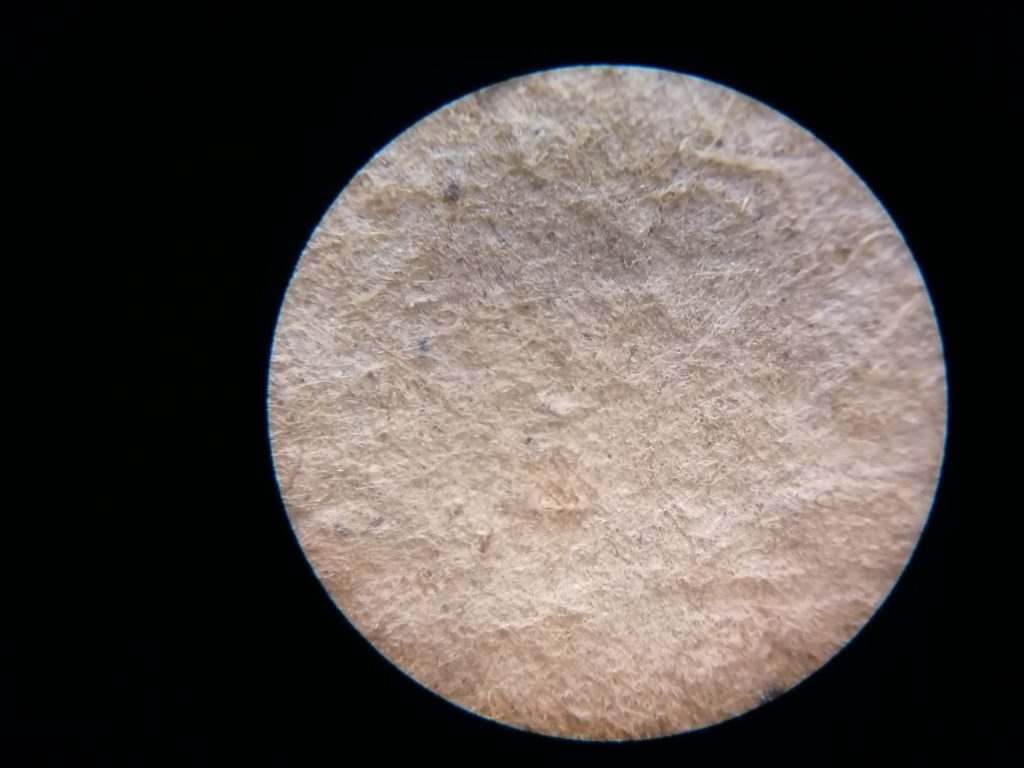 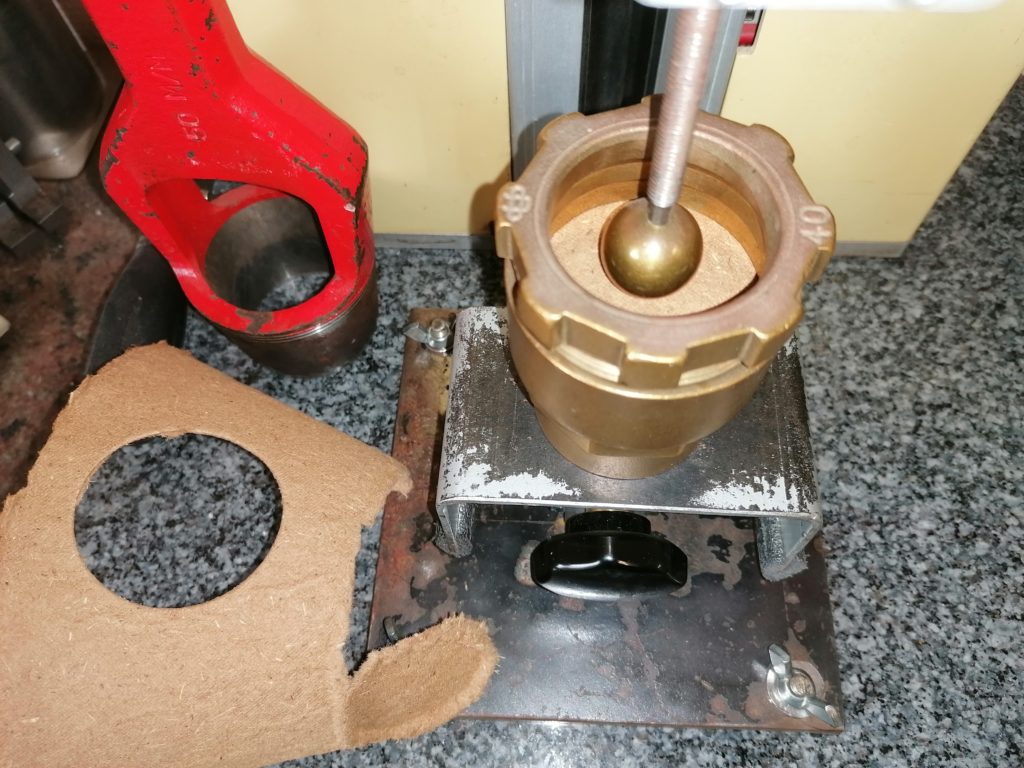 The properties and mechanical aspects of FERTILPOT are checked regularly by our technical team and our laboratory, as well as independent test centers in France and abroad.

Our team is involved in verifying the chemical and physical qualities of FERTILPOT : porosity, filtration, pH, resistance over time. All the aspects of the FERTILPOT are checked in order to assure all satisfaction to our customers.

Because we care, Fertil contributes to the preservation of nature, while improving production performance in collaboration with professional users around the world. 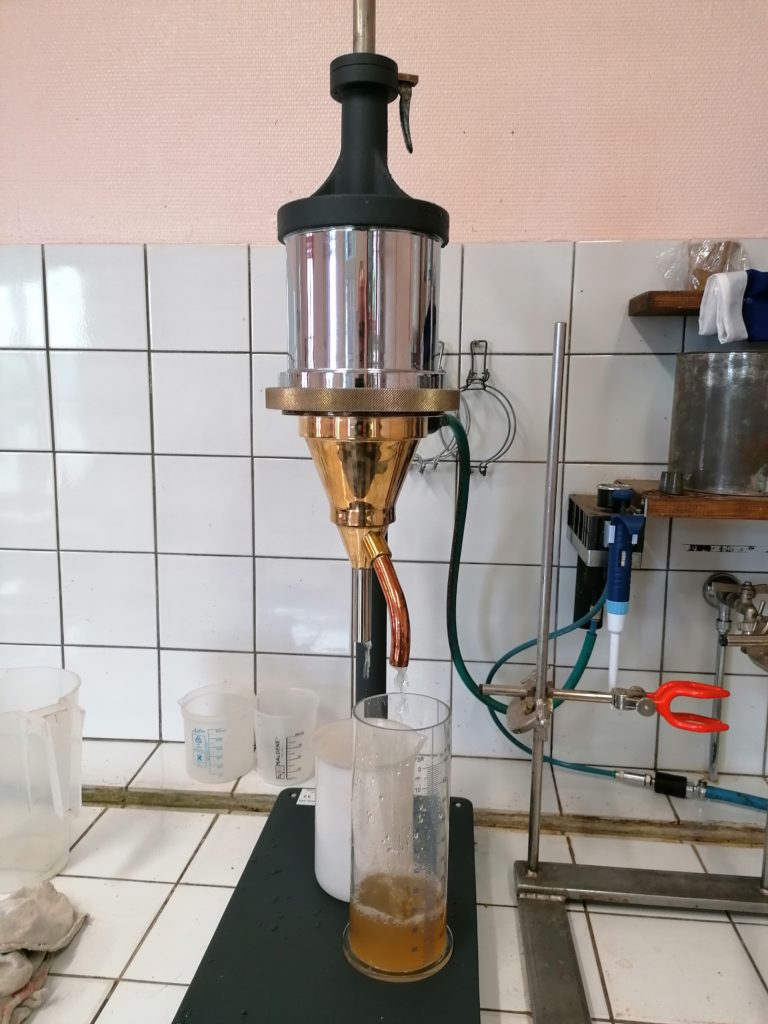